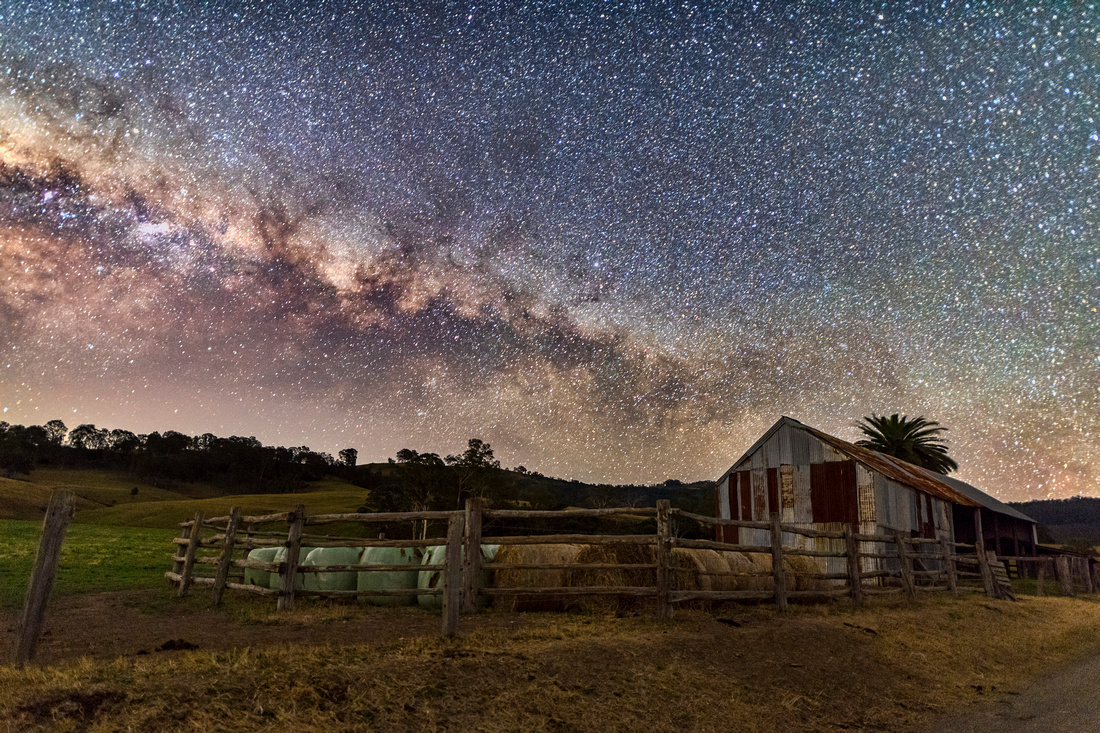 Thoughts on the Sigma 20mm f1.8 lens I have been shooting Astro for a long time and usually with f2.8 lenses. I have an old film version of the Tamron 14mm f2.8 as well as the 24-70mm f2.8 Nikon. I had used these lenses successfully but felt that I could do better with a something different. I have known the Samyang lens as a great choice for Astro due to the f2.8 aperture and the reduced coma, the Tamron is very noticeable with this. I invested in the Samyang and was very happy with the initial results. The Coma was greatly reduced and the lens looked sharper. Unfortunately I was still not entirely happy, I found the ultra wide view of the Milky Way too much, it lacked detail. Being a Wedding Photographer I am in love with the Sigma Art range of lenses, I have several for Portraits. I looked at their range as I knew they had a 14mm f1.8 but I wanted to see if they had a slightly longer lens still with a fast aperture. I had used the 35mm and the 18-35mm and loved what they produced. I found Sigma has a 20mm f1.4 lens in their range and decided to get that. The lens is packed amazingly well like all the Art series lenses with its own lens case. The Build quality is wonderful a full metal body and Bayonet mount, the build does make the lens heavy which may deter some people. I am used to heavy camera's so it was not an issue for me. As a Landscape lens it works perfectly and I liked the look of the images with regards to the foreground. I will purchased the Haida 150mm filter system for the lens as it is available. The first Night shot I took with the lens in the dark skies around Gresford blew me away while viewed on the back of the camera. The amount of light in the foreground was astonishing. While Gresford may not be Coonabarabran it is still a very dark sky with little ambient light. I had an idea of how the images may look due to shooting with the 18-35mm f1.8 on my D500 but that was overshadowed by the 20mm on my D5. I felt in some images I had collected too much light, it looked washed out almost even at 3200ISO. The downside of the lens was the coma. While not as severe as the coma from my old Tamron 14mm it was still quite noticeable . In the end though I decided the 20mm was the lens for me as I can forgive the coma when presented with so much data in my RAW files. I would be curious to hear the thoughts on other photographers using this lens. The attached image was shot with the Nikon D5 and the Sigma Art 20mm f1.4 lens. The settings were f1.4 and a 30second exposure at ISO3200. The camera was on the Skywatcher Star Adventurer running at 0.5x speed. This shot was taken near the end of an 8 hour shoot just after 2am. Thanks to the property owner in Gresford for allowing me to shoot their collection of old building and dams.