1 Year with the Z6II 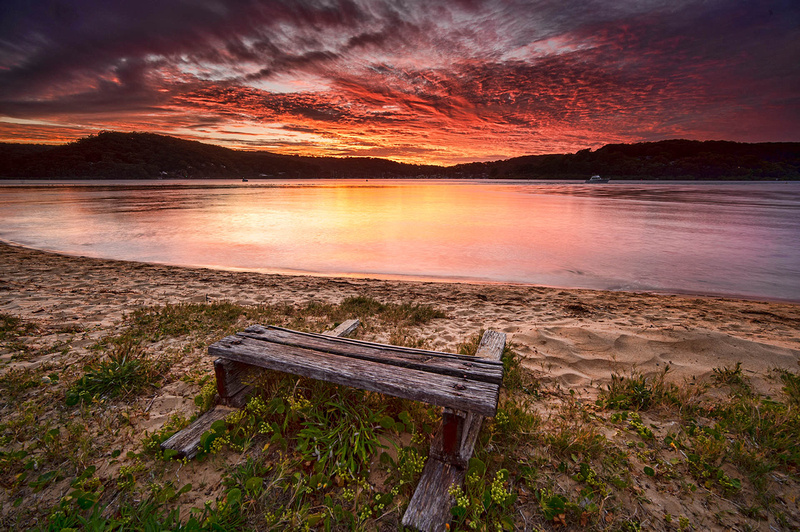 Some time ago I wrote a post about my initial impressions of the Nikon Z6II. I have now had the camera for over 12 months, and I thought it was time for a follow-up, so here is 1 year with the Z6II.

Points I didn’t like but have now changed my mind due to use or update. 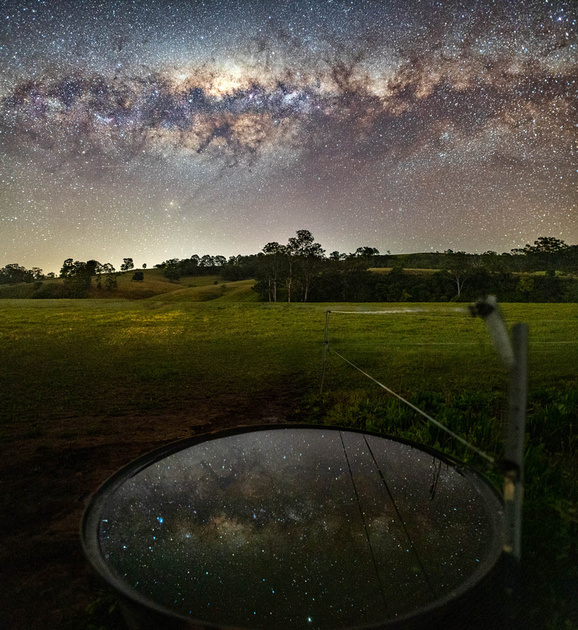 As I mentioned I have had the Z6II for over a year now and It has had considerable use. Out of curiosity I checked the shutter count of the camera and discovered it was at 67,741. Which averages about 170 shots every day I have had the camera. In that time, I have shot Several Weddings (covid reduced), a few events in the Hunter Valley (Covid reduced), a Sunrise and or sunset almost every day for the year and lots of nightscapes and Astro deep sky images. It has even shot several time-lapses. Every photographic session has been a joy to shoot because of the camera. It feels comfortable in my hand, the controls are all inaccessible locations and the viewfinder is big and very detailed.  I discovered several fun features by playing with the camera like shooing the star trail in-camera by selecting the multiple shoot mode “lighten” and 10 shots. Set the exposure time to 15 minutes, by the end of the 10th shot you have a star trail image 150minutes duration. No requirement to build the image in photoshop, it’s all done in-camera.

The low light performance of the camera is amazing. I typically shoot my nightscape images at 3200 in light-polluted areas and 6400 under good skies. My D5 performed like this but few cameras I have seen can compete with the Z6II and it still retains a good Dynamic Range at this high ISO. Shadow detail can be recovered nicely with little to no colour noise, Banding, Halo, or grain at these ISO. I personally prefer to capture my images in a single RAW file, and this works in my favour, even better than my D5.  Focusing in low light was one of the features I loved during the initial review and it has improved with age for me as I understand the camera better now and Nikons Updates have improved the performance even more.

The improvement to the Eye Focus function via firmware updates has improved the camera and ensures the focus is exactly where I want it. The firmware update, which I highly recommend you do, has made it feel like a new camera in that regard. The Eye is now detected further from the camera than the original release version. While I don’t think this is totally necessary it does help with longer focal length lenses. The focus system still falls short of the distance that the competition detects an eye at but that is not an issue regardless of what anyone implies. The camera swaps from Eye to face detection which is faster and easier, and it is well with the DOF focus limits of even a 60mp camera with fast lenses. Also interesting is the resolution of the EVF doesn’t change during focus like some of the other Mirrorless cameras. The weather sealing is excellent, I have been caught out several times in heavy rain and still got the shot. Dew is also not an issue; I have used the camera several times attached to my telescope during some very heavy dew nights and the camera has never missed a beat. I do find the rubber guards on the camera ports to be a little fiddly though, you need to really push them closed. The control, layout of the camera is great as well. Every control I require for day-to-day shooting is easily at my fingertips. I can control the camera, once familiar with the layout, without even removing my eye from the viewfinder. The layout is very similar to several recent Pro bodies like the D5 and the D850. The customisation allows even easier control via the function buttons where almost any camera function can be selected. Like all Pro bodies, the camera only has the M.A.S.P, not entirely convenient for a beginner though.

The battery life for mirrorless cameras has always been an issue for many people including myself. No, they don’t last as long as an average DSLR, but they don’t run down as fast as a lot of people fear. I have shot an entire wedding with the Z6II on 3 full batteries which is not that far off the DSLR which in my experience was about 2.5. The really great thing with the Z6II is the ability to charge and run the camera via the USB port. A big capacity backup battery would power the camera for an entire night star trail, something impossible with my previous DSLRs. The charging on the run is also convenient for active and time-poor people. 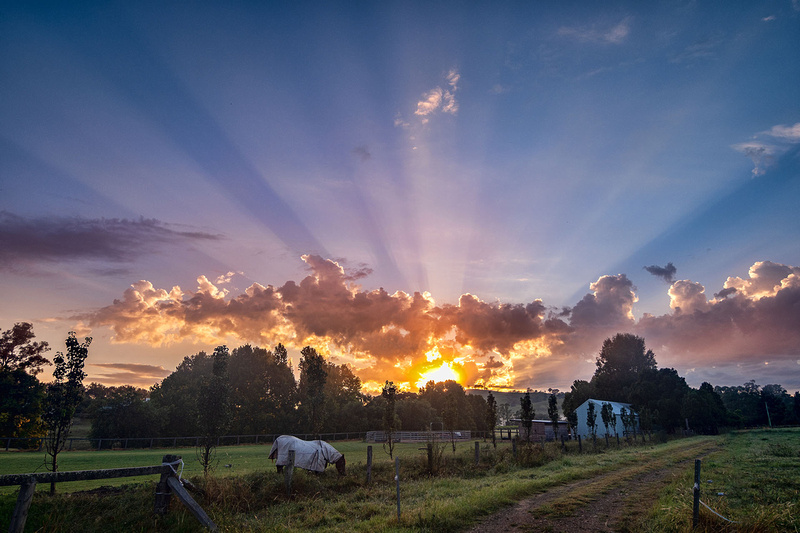 After one year’s use, there are not many bad things I can say about the camera. The camera is light in weight but not in features or performance. The high ISO outperforms all other cameras I have seen. While the Eye focus is not as comprehensive as the competition, I have no complaints about its performance. The EVF is bright, large, and detailed, a perfect accompaniment for the camera and doesn’t break down during focus like some of the other cameras.

I love the Z6II for me it is almost the perfect camera. I can’t wait to get hold of my Z9 to see if Nikon achieved perfection this time